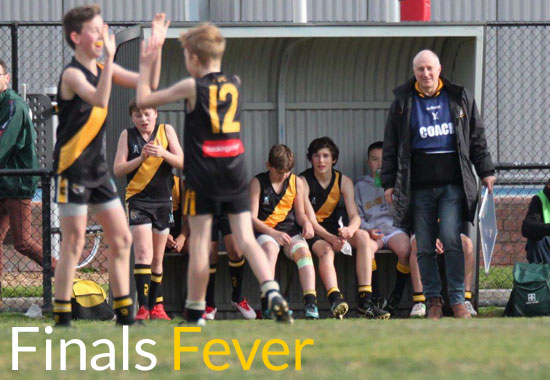 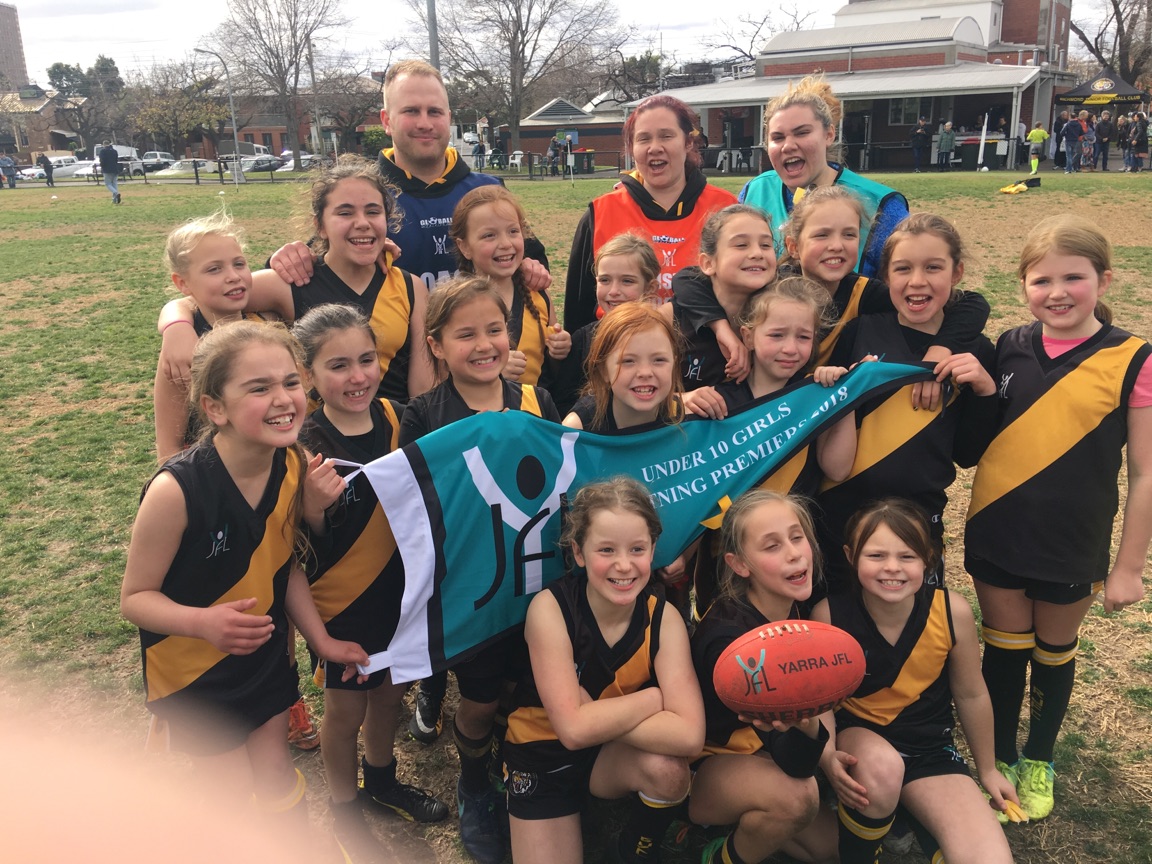 Congratulations to all 6 of our RJFC teams who won their way through to finals last weekend. Four of our teams remain in the hunt. Commiserations to Ralph and the U11 girls and to Ted & Chris and the U13 boys – well done on a great season.

Of the remaining four teams, the Colts boys get a week off having won straight through to the Grand Final on 2 September – well done Craig and team!

The other 3 remaining RJFC teams all play this weekend as below. Please get along to support if you can, and keep in touch via our ever-growing social media channels – go to @richmondjfc on Instagram, Facebook and Twitter.