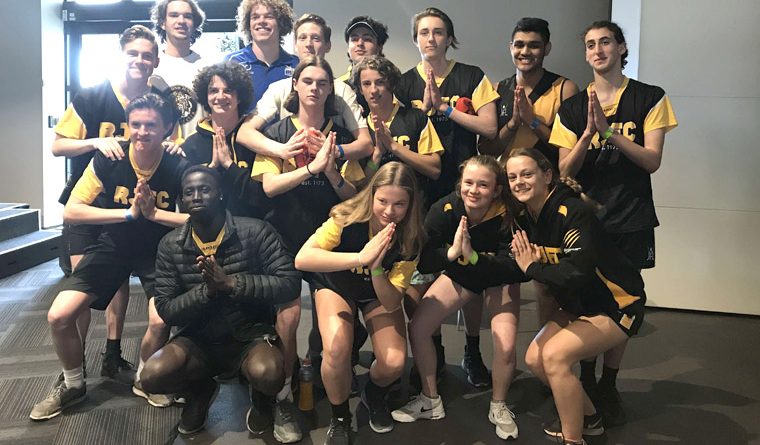 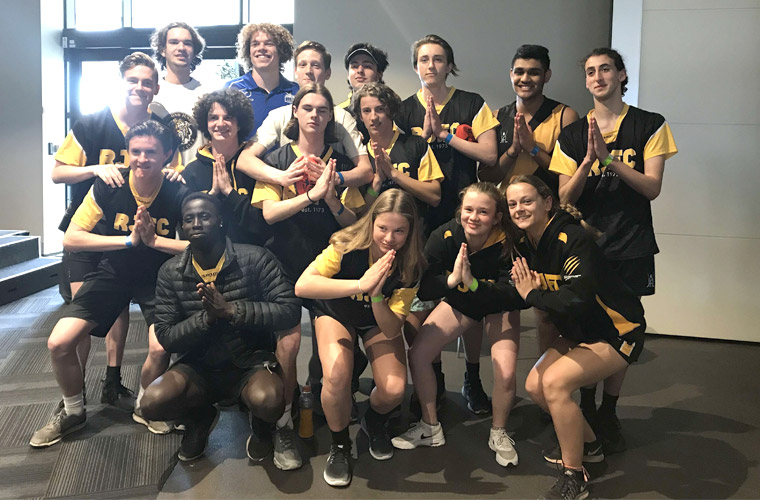 As the regular footy season winds to a close each year, old Tiger Tim goes looking for any final taste of footy he can find before we move into the dreaded “off–season”.

This year I thought I’d wander down to Etihad Stadium and take some of the atmosphere in of the AFL Draft Combine.

And what did I see ?

A bunch of RJFC superstars testing out the drills and equipment in advance of the official invitees strutting their stuff….in fact there was almost a full team of Youth Girls and Colts there.

It turns out they received this terrific bit of fun over the holidays was part RJFC’s reward for past player Tilly Lucas-Rodd being a NAB Rising star nominee in the AFLW this season.

The day did not only involve testing, it also included meeting ex-AFL star Luke Power and current star Ben Brown…..being the Roo with the longest run up before a kick in football !

While the gang aren’t quite old enough to have seen Luke at his devastating best in the early 2000’s, it turns out he’s an old YJFL player and he recalled his not so fond memories of the “tigers of old” that were indeed “strong and bold” in the late 1990’s at Citizens Park which made his trips there always interesting and knowing he had been in a physical contest !

Well done to all…thanks to Tilly, NAB and Kellan at TLA Worldwide for making it happen.

And one last thing….there’s a rumour going around that Flynn’s agility test results actually was better than anyone’s over the next few days of the combine…clearly plenty of core strength from his fine snow skiing ability !